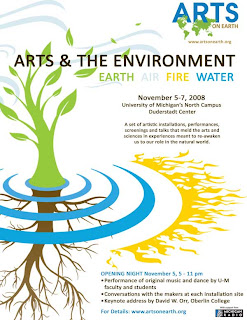 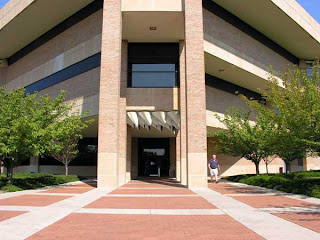 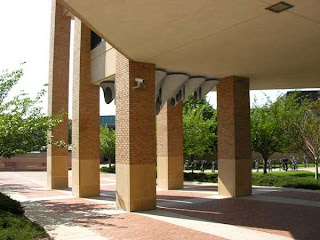 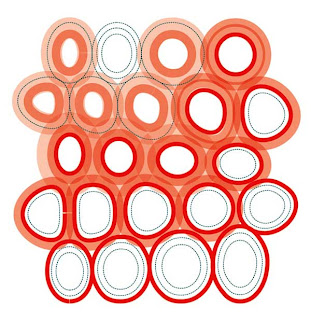 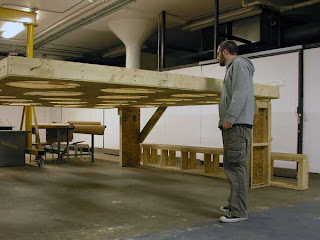 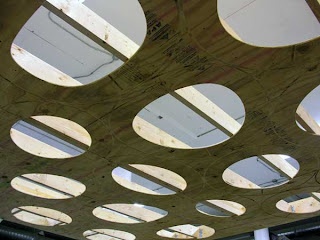 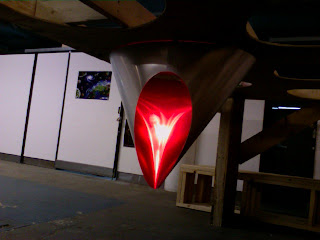 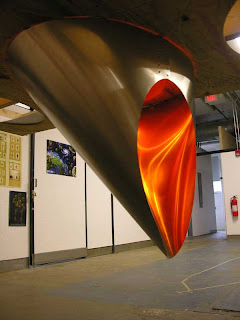 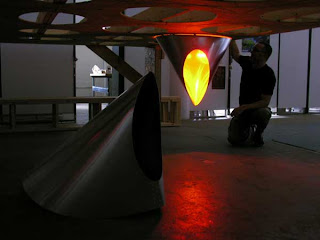 I have been working with Karl Daubmann and Werner Dahm on a project for Arts On Earth. Four teams from across the University of Michigan units located on North Campus (College of Engineering; the School of Music, Theatre & Dance; School of Art and Design; and the Taubman College of Architecture and Urban Planning) have been working on projects based on the 4 elements. We are the ‘Fire‘ team. Opening Night is Wednesday, November 5, (5.00 – 11.00 pm), at the Duderstadt Center on UM’s North Campus. This is apt because this date is Guy Fawkes Night (Bonfire Night) that marks the failure of the plot in 1605 to blow up the Houses of Parliament in London, England. Here is our blurb:

“Fire is unique among the four elements in that it is not necessary for life. It is often associated with progress and technology as most modern conveniences, materials, and processes are in some way tied back to fire. Indeed it could be argued that our use of fire and the subsequent technologies that result from this are the defining characteristics of our species. Fire is also unique among the elements because of its perceived volatility, often considered chaotic and uncontrollable in nature. Beyond its dynamic behavior, it exudes a wide range of phenomenal qualities including color, sound, heat, direction, and texture. All of which are predictable based on the laws of thermodynamics.

Our group began by asking how to design fire, rethinking or repositioning its characteristics and attempting to use its broad range without ever having to strike a match. The resulting installation is not one of demonstration or direct teaching but instead tries to use the characteristics of fire to extend the way we might consider technology and experience.

In response, we have developed ‘Fire’, a cluster of digitally fabricated, augmented objects that together form a complex system capable of responding to people, digital information, and the physical environment in which it is situated. The structure is to be located in the approach to the University of Michigan’s Duderstadt Center, home of the Digital Media Commons. This will create a signature piece that will mark the entrance to this state-of-the-art facility.

Taking our cue from analysis methodologies for complex boundary conditions our proposal is composed of autonomous cells that are able to act alone or together. Some cells are able to trigger others and once the system begins, it is not predetermined how or where it will end. Directionality and sequence are used to bias the system without controlling it completely. The units that make up ‘Fire’ are produced using associative geometrical modeling and parametric design and are lasercut from aluminum. Each unit will contain digital processing from microcontrollers and sensors that will operate light and sound. Currently our attempt is to power the installation through photovoltaic panels, capturing thermodynamic energy from the sun as an added layer of autonomy for the system.”