Trouble in Paradise/Medi(t)ation of Survival (Opening)

The ‘Trouble in Paradise/Medi(t)ation of Survival‘ exhibition has opened at the National Museum of Modern Art, Kyoto. The opening was by invite only. Somehow (???) an invitation managed to fall into a photocopier and copies managed to get attached to crates of beer that were left outside the Museum to be taken freely. Rumor has it that by some strange twist of fate someone had been distributing flyers throughout Kyoto that said free beer would be available at the Museum at exactly the same time as the opening… 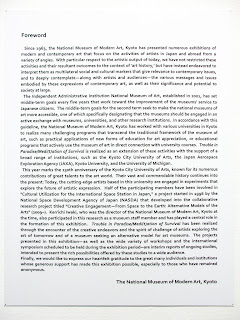 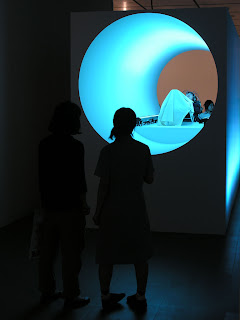 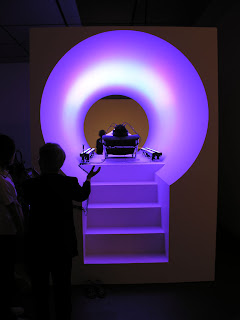 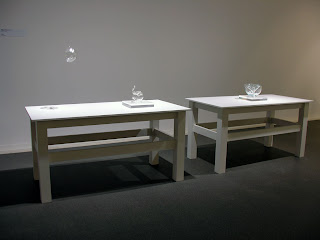 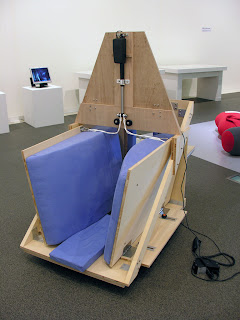 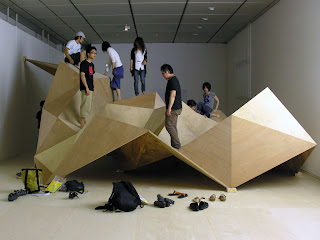 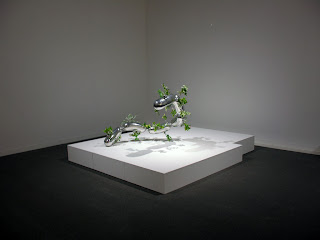 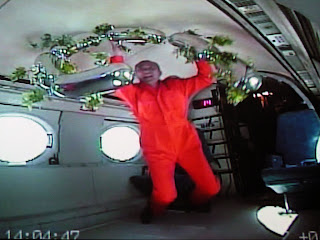 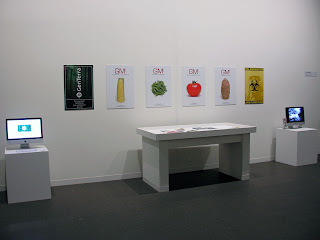 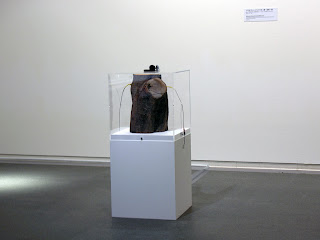 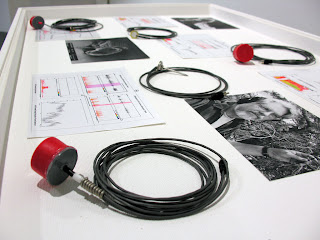 Biomusic: Water/Forest/Life/Sound—A Project Based on Fieldwork in the Lake Biwa Canal, the Garden of Heian Jingu Shrine, and the Kosei-no-Mori Forest – David Dunn 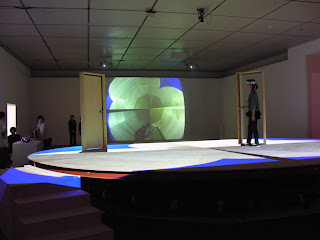 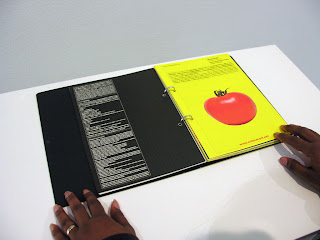 The exhibition catalog is in the form of a ‘workbook’. Several pages are intentionally blank. Additional materials, cameras, copiers and printers are available in the Museum so that visitors to the exhibition can complete their own catalog with the things they find most interesting. 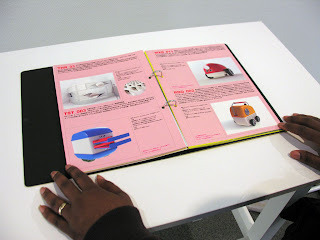 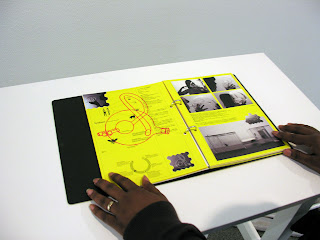 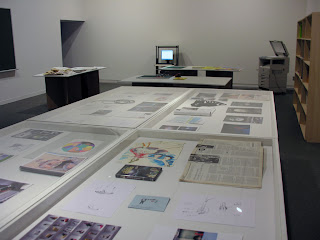 A few hours of final tweaks…